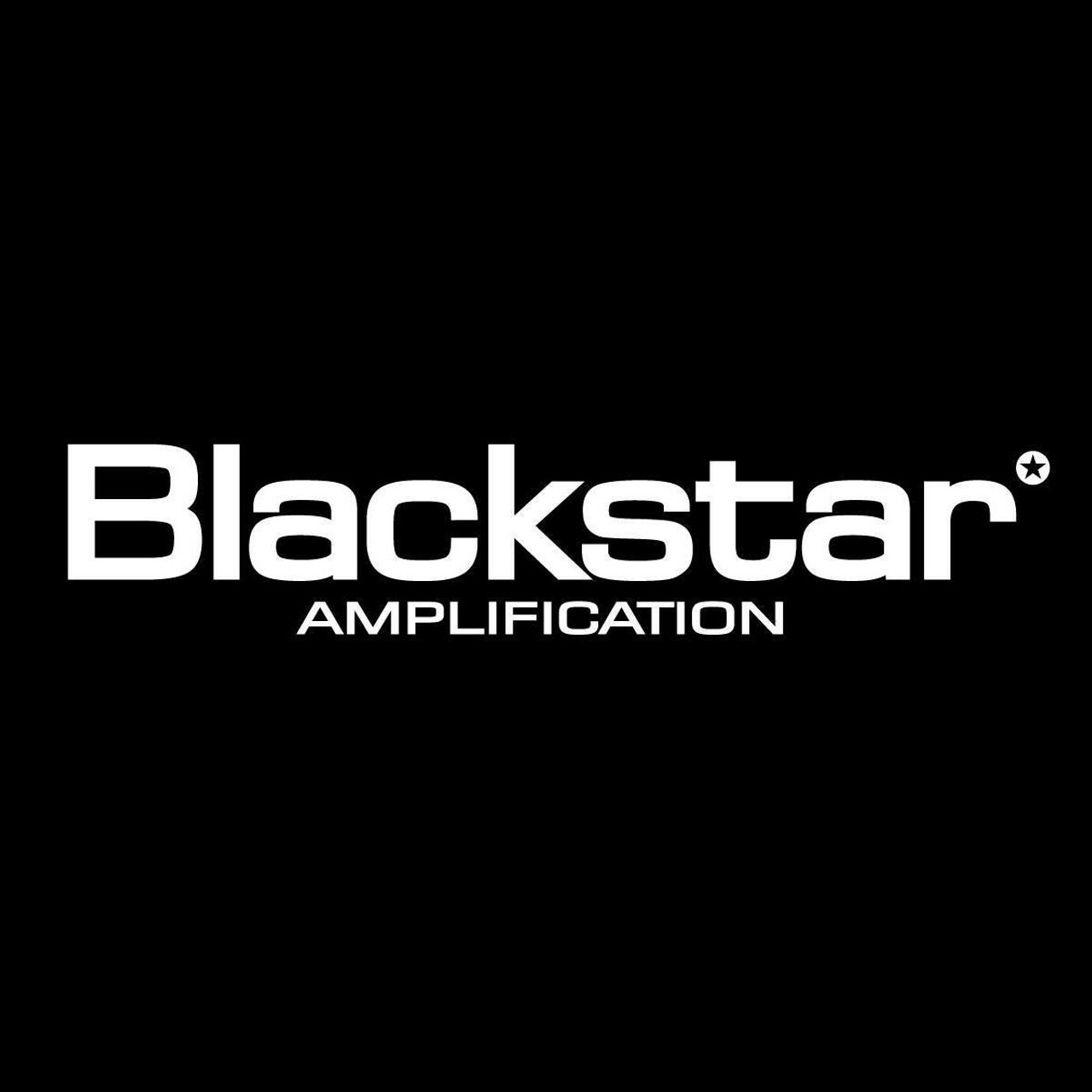 Since our emergence in 2007, Blackstar has been widely celebrated as one of the world’s most innovative guitar amp brands by some of the world’s greatest musicians and bands. These include: Phil Collen (Def Leppard), Richie Sambora, Albert Hammond Jr (The Strokes), Gus G (Firewind, Ozzy Osbourne), Neal Schon (Journey) and many other world class artists.

Like many great British ideas, the idea for Blackstar was born in the pub. Four bandmates (Bruce Keir, Ian Robinson, Paul Hayhoe & Richard Frost), all amp specialists with over 50 years experience and senior positions at the already established Marshall, believed that there should be more to amplification. As a result, in 2004 after a desire to create something different, Blackstar began two and a half years of extensive technical research and development with the ultimate goal of allowing guitarists across the world to create the sound in their head.

Polished workshops of previous employers quickly became a thing of the past and were replaced for Ian’s garden shed in Northampton, a change of environment that became a crucial part in the creation of our patented innovations, ISF (Infinite Shape Feature) and DPR (Dynamic Power Reduction).

March 2007 marked the birth of Blackstar to the wider public and guitar communities at The Musikmesse Frankfurt trade show. From here, music industry press, A-list artists and guitarists alike all became interested and invested in Blackstar, it was clear that Ian’s shed was no longer big enough. 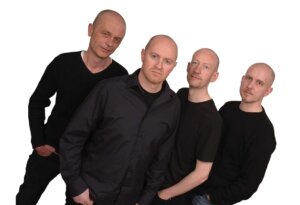 At Blackstar, a passion for music is something that we have deeply rooted into our ethos and amplifiers.

Blackstar have been, and always will be committed to discovering and nurturing the next generation of guitarists, with our highly diverse roster of world-class musicians covering genres from brit-pop to country and metal. 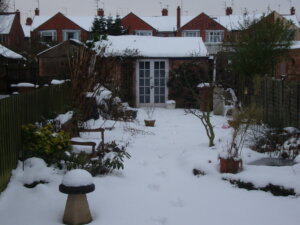 From the Shed to the Stars

Here at Blackstar, we consider R&D to be a culture rather than an operation. Innovation and creativity is something that runs from our core and is evident in the innovations and patents that have been created in our lifetime. Speaking to artists, musicians, dealers and distributors is a part of the many things we do to help create, with all ideas being relevant regardless of if they’re from a new starter or certified amp guru.

The countless hours of research and testing that goes into a Blackstar product is unrivalled by any competitor and as a result when you plug into a Blackstar, you’re hearing the outcome of obsessive sonic tweaking and engineering at its finest all whilst cross referencing some of history’s most revered designs.

Although to some our approach may seem a little exhausting, the work we do is to exuberate guitarists, regardless of if you slow jam to blues, rock out to punk or shred to metal. We believe guitar to be an instrument of expression and creativity, that is why we approach amplification with the same process. 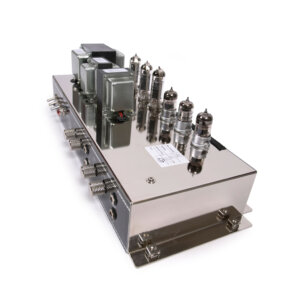 Blackstar amps are put through excessive toughness testing to ensure that the amp has both endurance and reliability.

Built with touring musicians and road-friendly features in mind, our products are put through the toughest and worst case scenarios both physically and electronically during the design phase, to ensure that when your’s arrives at your door every possible scenario and outcome has been accounted for.

In a testament to how durable and reliable Blackstar amps are, founder Paul Hayhoe had previously mentioned “In 10 years, we’ve never had a series one transformer fail. And they’ve been on the road with Ozzy Osbourne…” 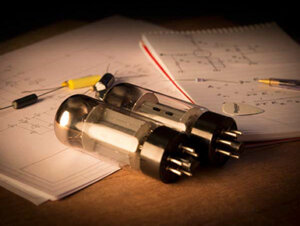 At Blackstar, we believe that guitar amplifier design is not voodoo or a black art – it is the application of engineering discipline in a musical setting. The real magic happens when we are able to provide you, the musician, with products that inspire you in your art. This philosophy drives us to truly understand the science of great guitar tone and deliver products that really deliver ‘the sound in your head’. We create every product at Blackstar ‘from the ground up’ as opposed to simply tweaking the old classic designs. Each Blackstar circuit contains numerous innovations, in addition to unique breakthrough technologies such as ISF and DPR. It is often these small yet important enhancements that give Blackstar products their characteristic sound clarity and flexibility.

These sonic innovations are only available on Blackstar products. Put simply – ‘Blackstar amps sound different because they are different!’

At our HQ in Northampton, England, we have an ongoing program of research and development which seeks to constantly challenge the state-of-the-art in guitar amplifier technology. We believe it is our dedication to research and innovation that sets us, and our products, apart. Patented innovations like TVP, ISF and DPR are the foundations of the Blackstar product catalogue and our commitment to helping guitarists achieve the sound in their heads.