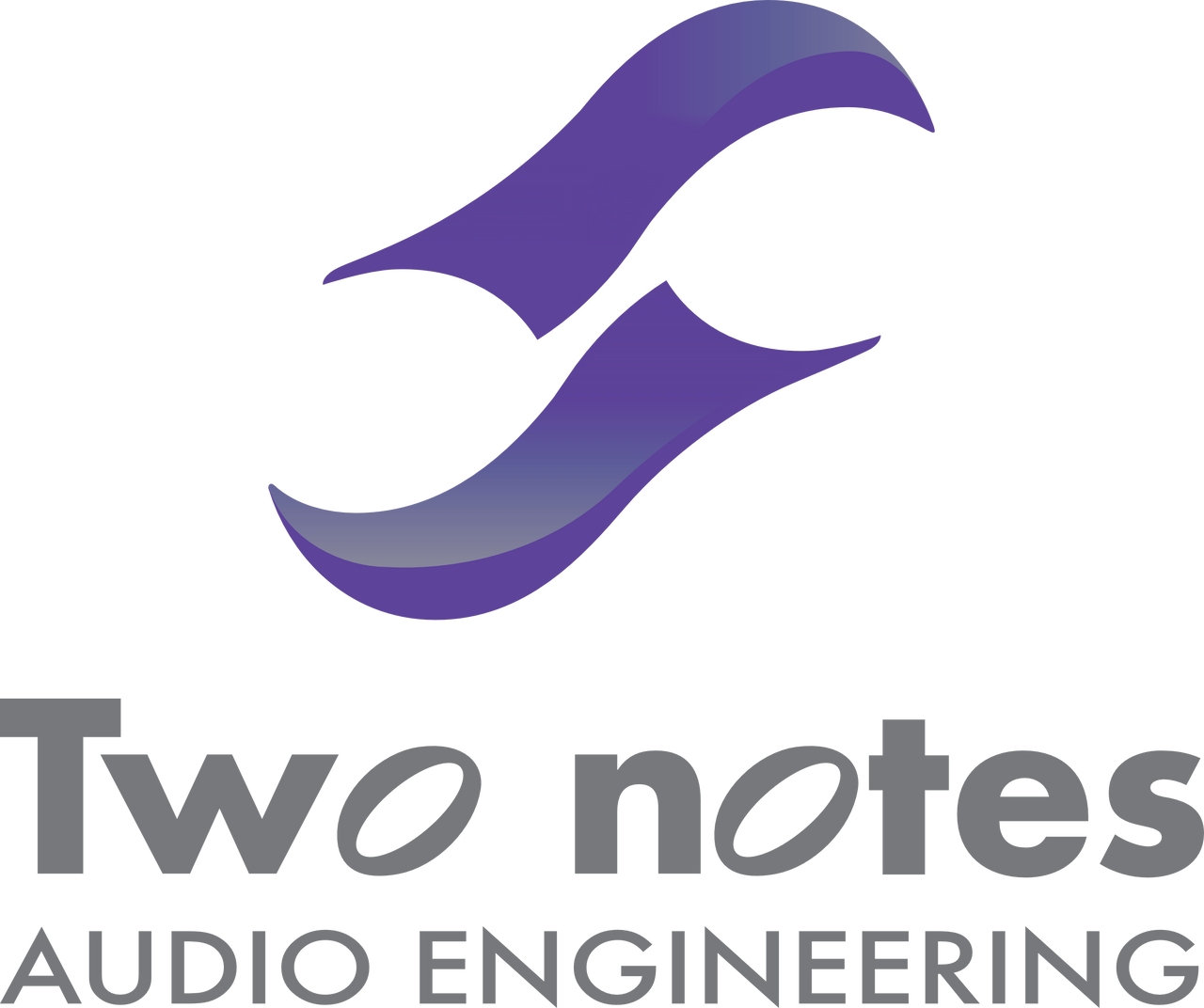 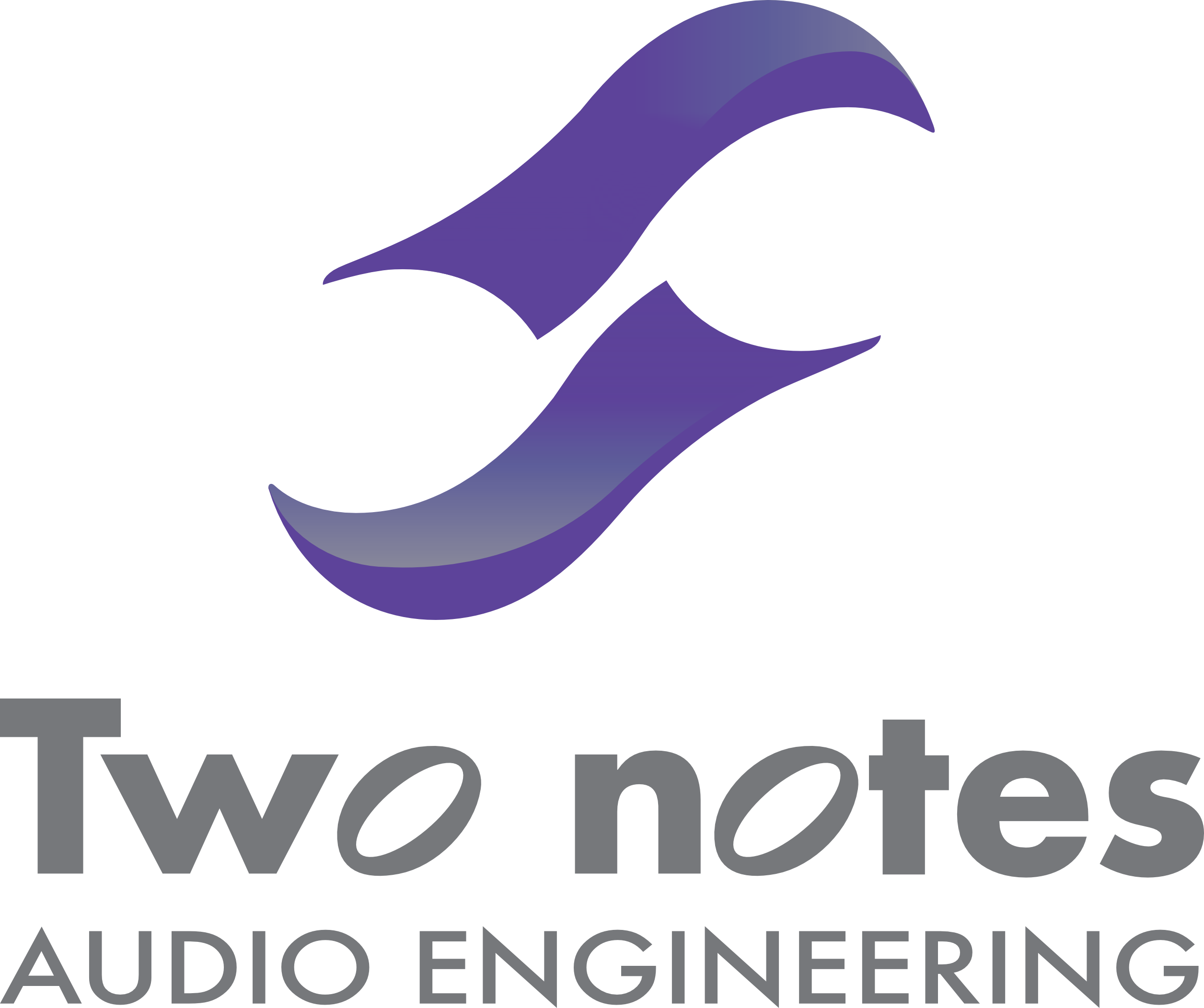 Two notes Audio Engineering is the brainchild of Dr. Guillaume Pille, a passionate musician who graduated from Montpellier University in 2005. During Guillaume’s time at University (where he spent his rare spare time recording, gigging and engineering bands) he had become frustrated with having a great tube amp, but not being able to use it to its full potential – and that is before he started to think about recording guitar tones or engineering other bands. Guillaume understood that this was a common problem faced by many players/producers/engineers – they just wanted to open their amp up but don’t have theopportunity to do so.

After turning down the option to be a post graduate lecturer at University, Guillaume’s passion for music and tone drove him to develop the product he needed to ‘open his amp up’ fully. At that time, there wasn’t a product available to allow him to do that (and have it sound awesome – especially when recording at home) so he started to design one. His thought process was clear – he needed the ability to record amps sounding full and powerful and feel all the response that comes with them ‘running hot’. Ultimately, Guillaume needed the ability to play (and record) with complete control of sound levels.